Can you see yourself dipping your wheel into the Atlantic Ocean after completing the 53 day adventure?

Are you ready for the challenge of a Coast to Coast, Cross Country Bicycle Tour without any of the hassle?  If you are, you have just found the perfect tour! The 12th annual Coast 2 Coast Tour!

Starting in San Diego, CA March 11, 2022 and ending in St. Augustine, FL on May 2, 2022, the weather for this cross country bicycle tour will be perfect for just this sort of adventure.

You will be enjoying the vastness of this wonderful country from the seat of your bicycle which will allow you to explore, see, hear, smell, taste, and enjoy this country like you can no other way. Yes, bicycling across the country on the Coast 2 Coast Bicycle Tour will be an adventure which will change your life. Are you ready for the challenge without the hassle? 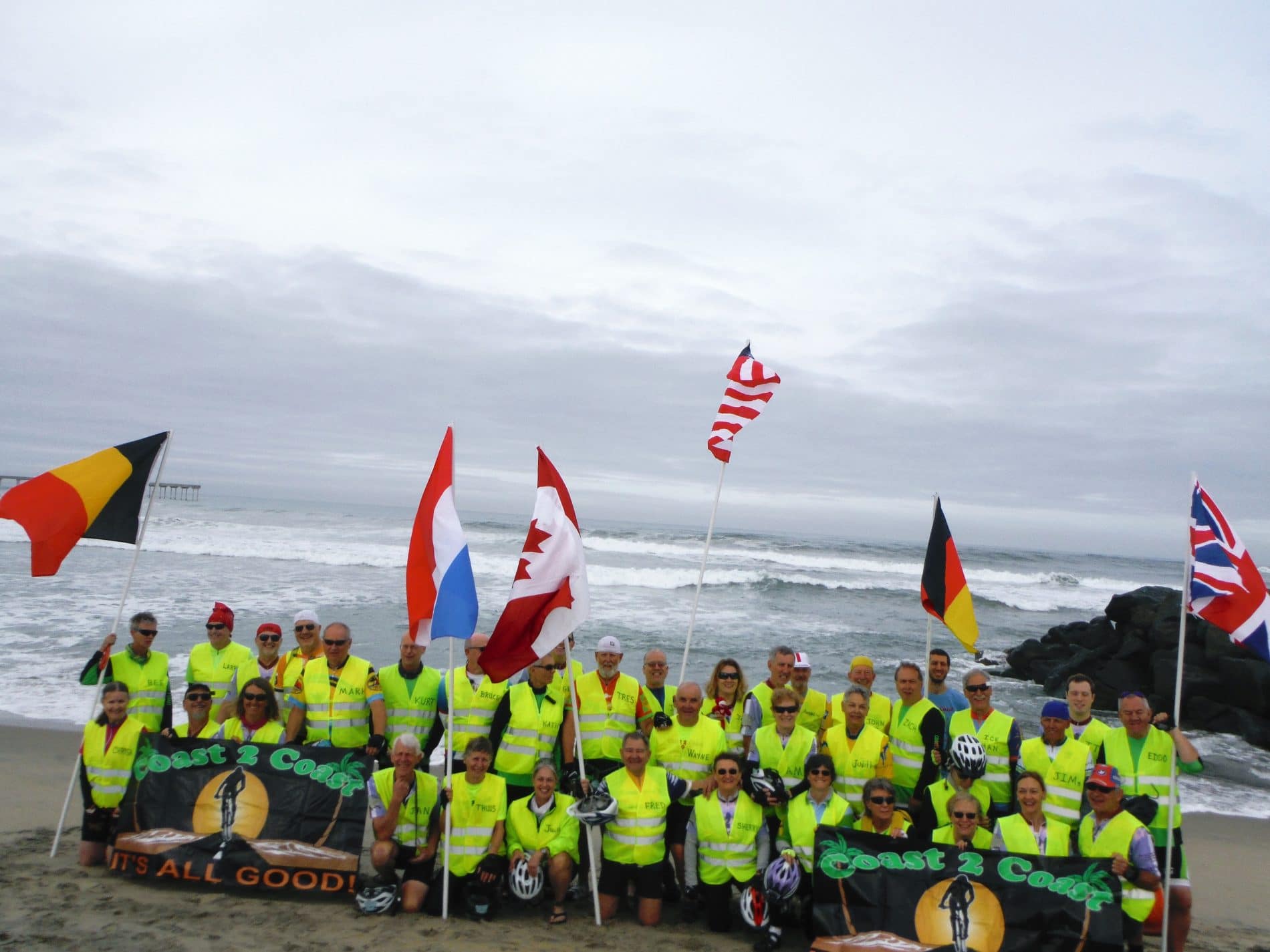 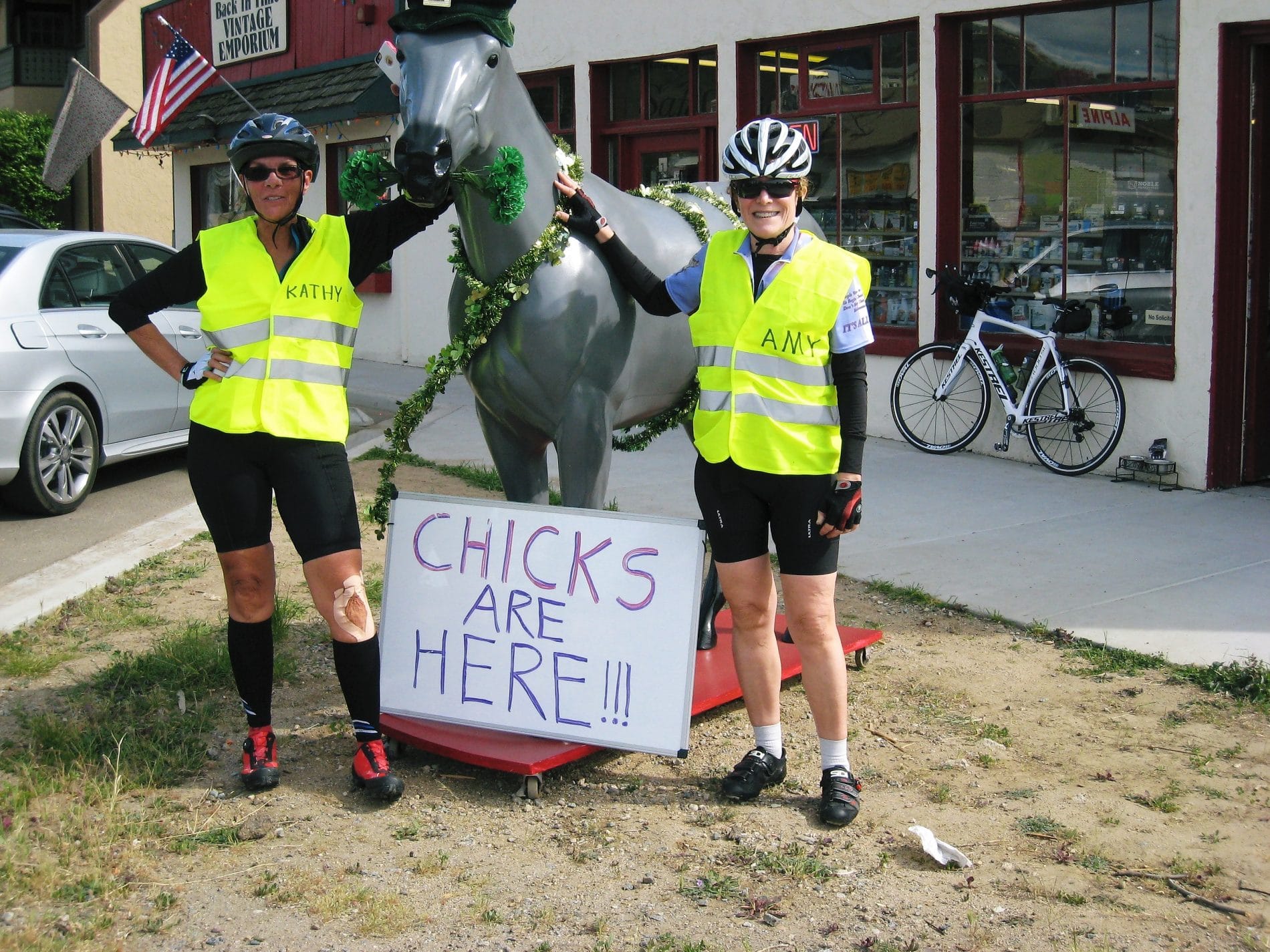 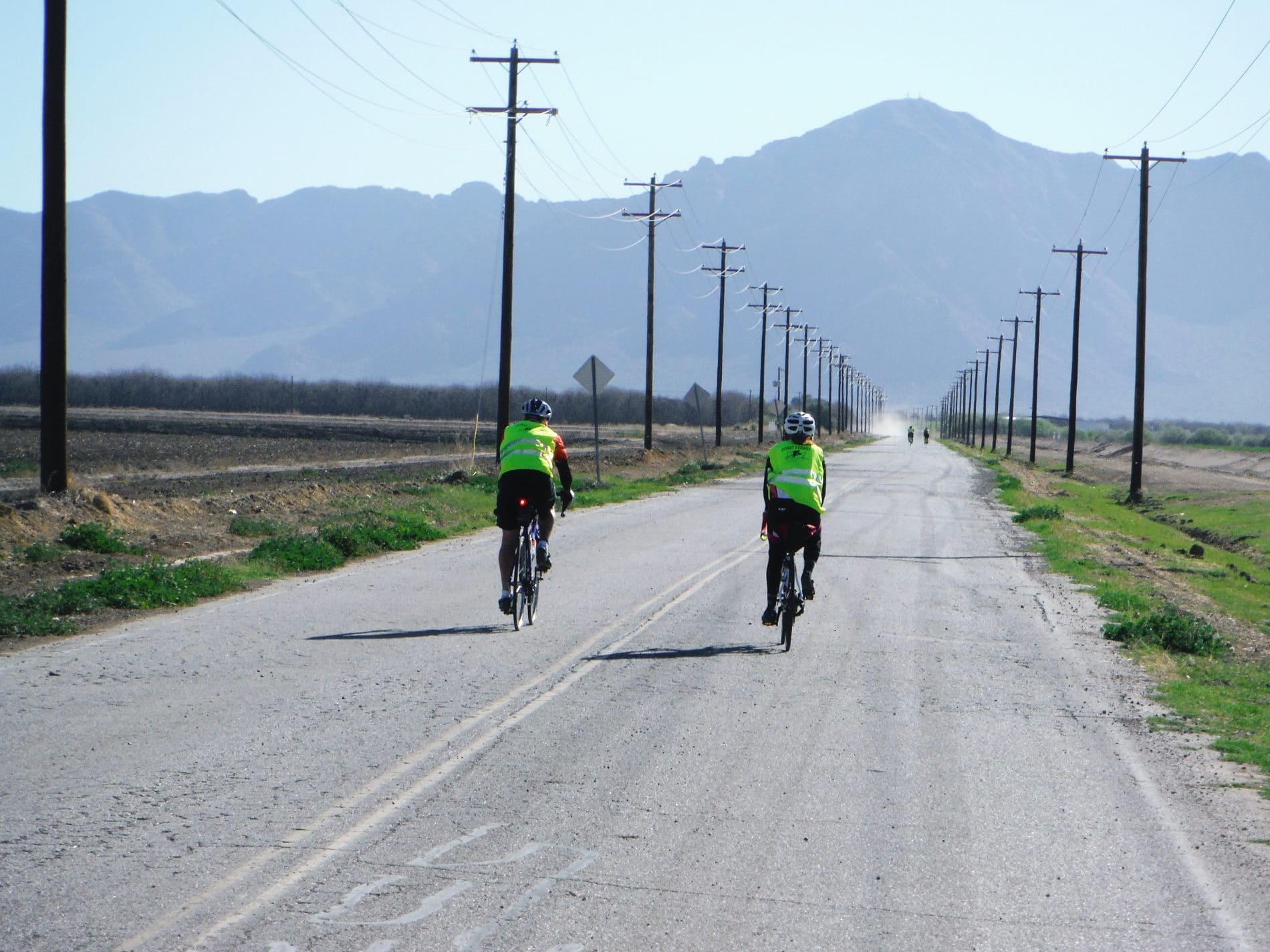 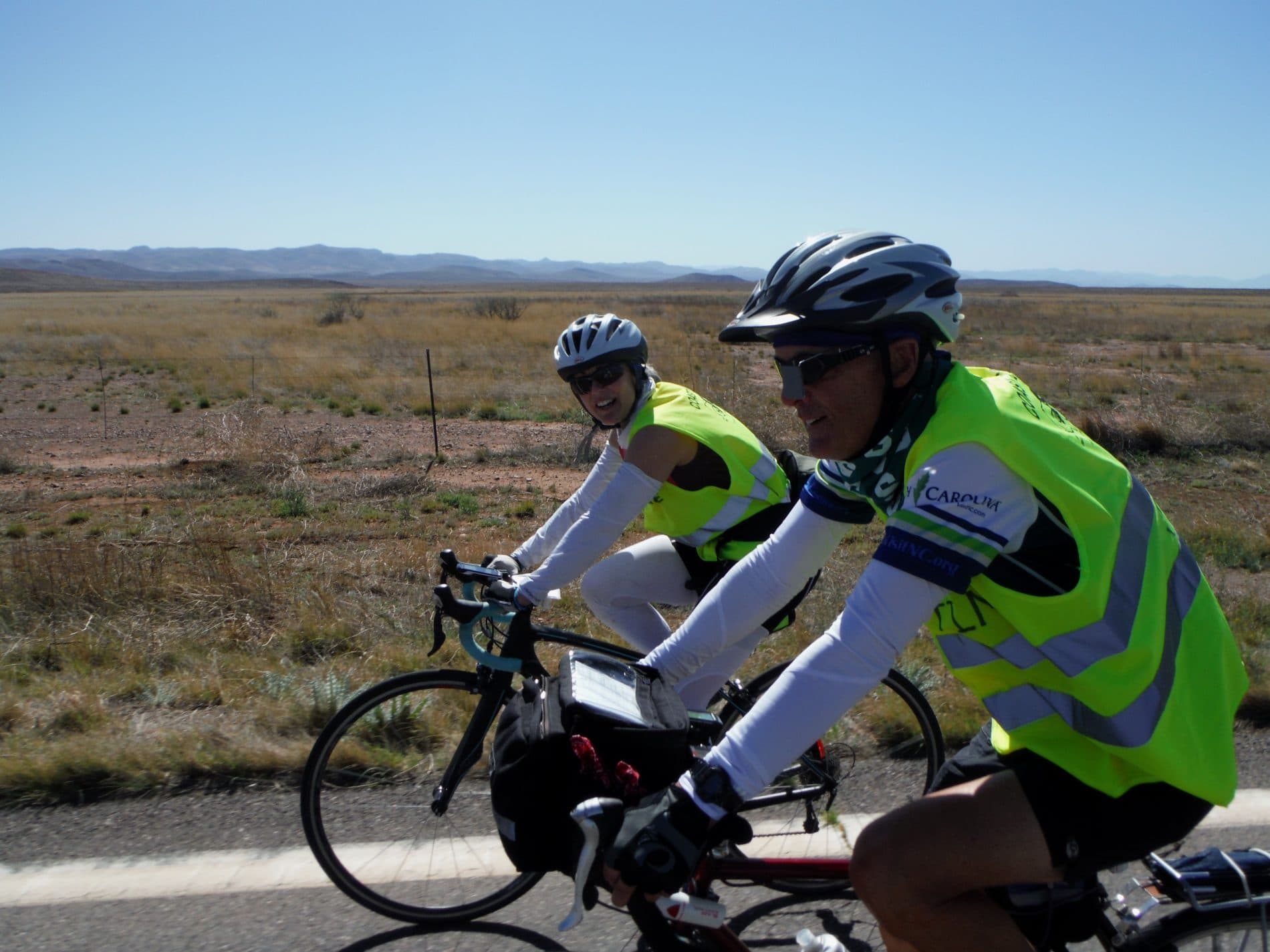 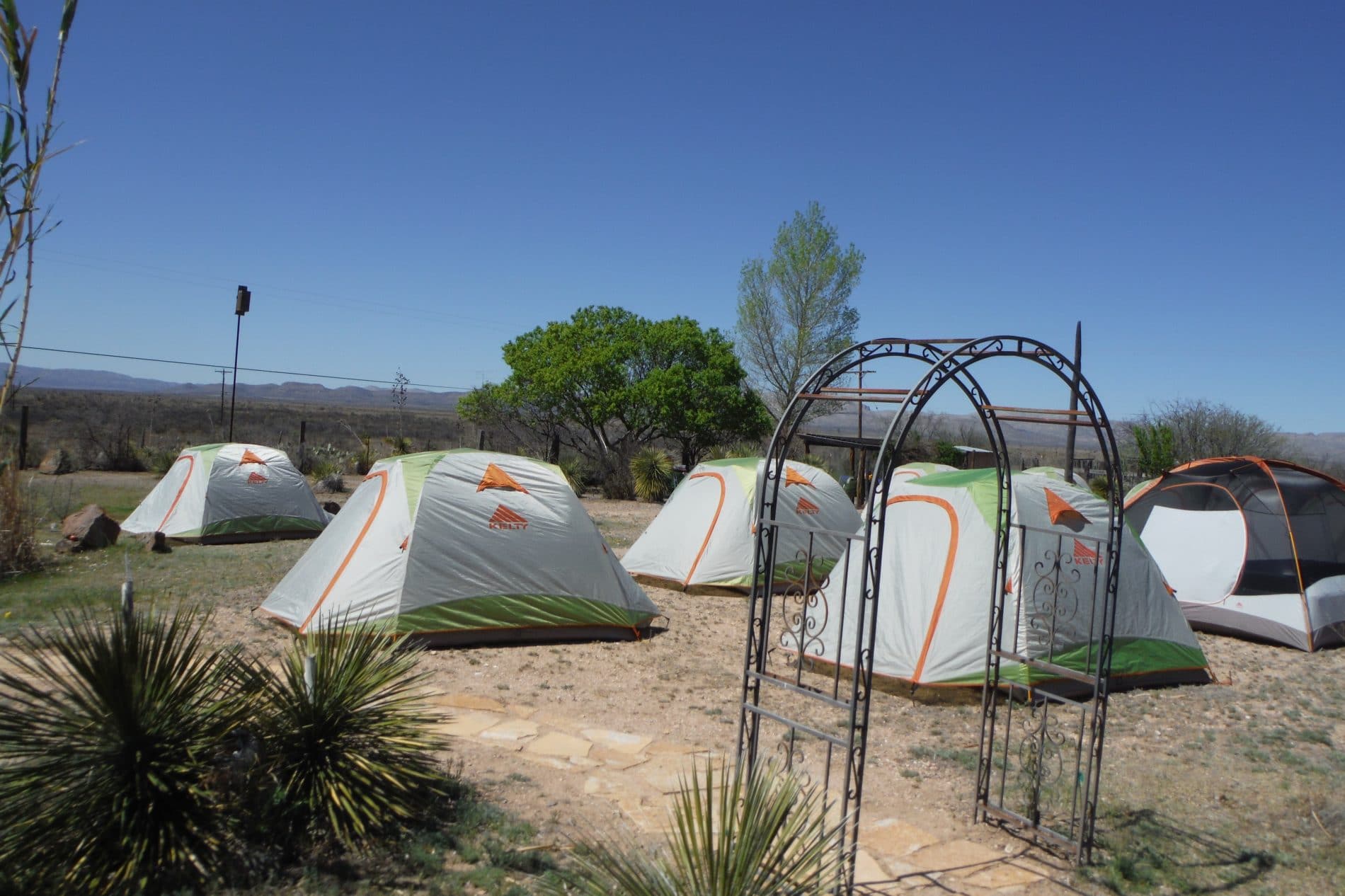 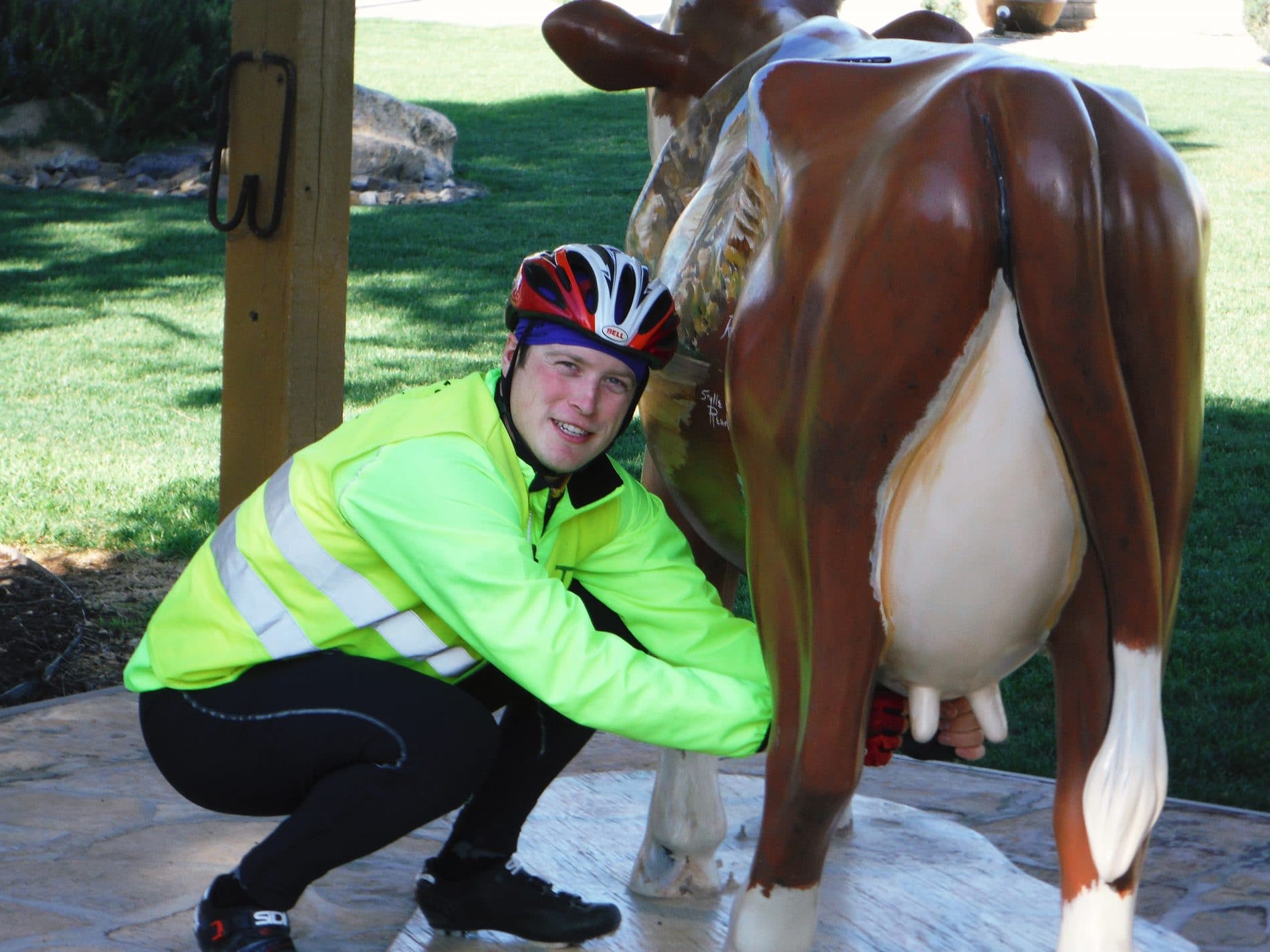 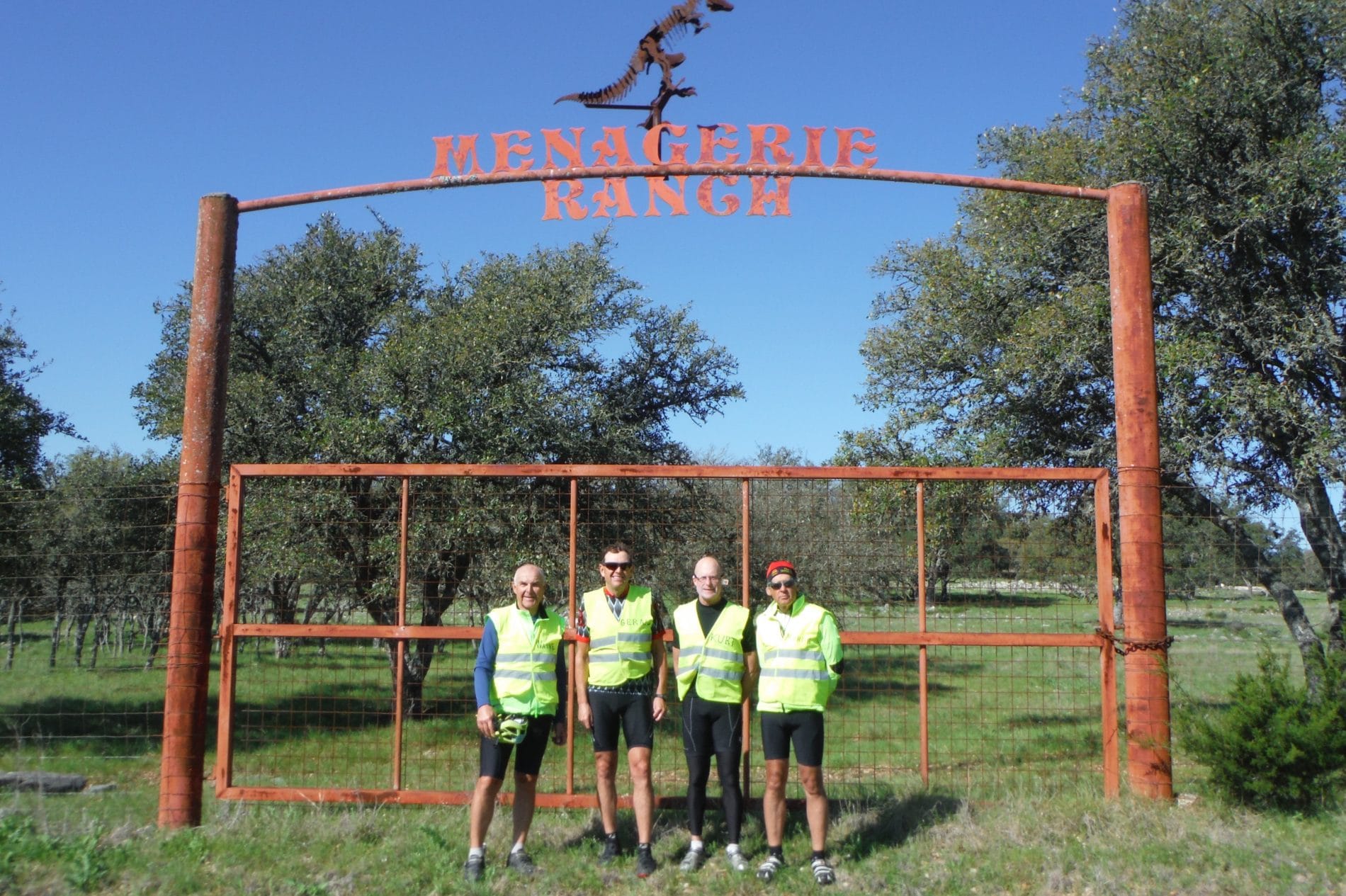 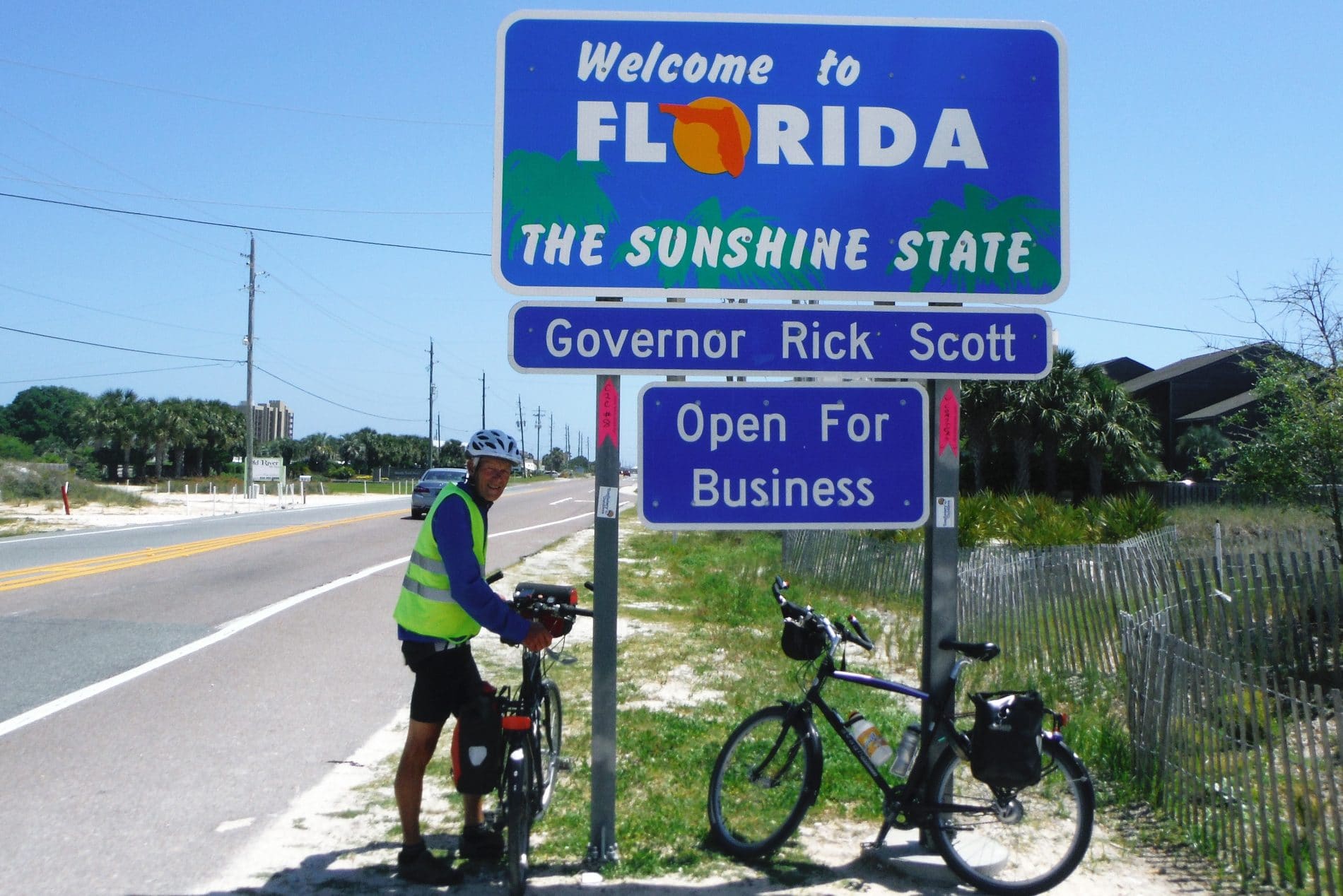 From Sea to Shining Sea. Mountains. Deserts. Prairies. Bayous. Citrus Groves. You will see it all as you pedal east on this cross country bicycle tour towards the rising sun.  Purple Mountain Majesty, Amber waves of grain? You have sung those words before,  on this tour you will bicycle through these words.

Leaving San Diego, you will climb out of the valley heading towards Yuma, AZ. Leaving Yuma, you will bicycle through the beauty of the desert towards Tucson.  After Tucson, you will be bicycling into the Old West, into Tombstone, the town “too tough to die”.  Beyond Arizona is your third state - the State of Enchantment.  In New Mexico you will be riding in the valley of the Chiricahua Mountains on roads with little to no traffic where you can see forever. You will spend the night in the town whose claim to fame is being invaded by a Pancho Villa.

From the open flat spaces of New Mexico, you will move on to Texas.  Ah, Texas. In case you have forgotten, Texas is the BIGGEST state. If you have forgotten, you will remember on this tour. 40% of your entire adventure will be spent in Texas. From the flats of West Texas, through the Hill Country of mid-Texas, followed by the rolling hills of Eastern Texas, you will be amazed by the constant changing scenery of this state. Oh yea, you will be riding through Texas as the wild flowers bloom. Talk about beautiful!

Beyond Texas comes Cajun country.  After spending almost a week in Louisiana, you will surely love Cajun food and Cajun music.   It takes two days to cross Mississippi followed by two days in Alabama.  Crossing the Alabama/Florida State Line will be via ferry across Mobile Bay.  Then you will find yourself in your eighth and final state, the Sunshine State of Florida.

Don’t be too disappointed when crossing into Florida, you still have lots of riding ahead of you and plenty of things to see and do before arriving at the white sand beaches of St. Augustine. Year after year, some of the riders favorite days on the saddle were in Florida where they have been amazed by the beauty of Northern Florida.

We have worked very hard to come up with what most consider to be the premier Coast 2 Coast, Cross Country Bicycle Tour route which is pictured below.

Cities on our route:

So, what will Timberline Adventures do for you on this Coast 2 Coast Tour?  We do everything but ride your bike.  50% of the time you will be sleeping in a top quality tent which is provided by the tour while the other 50% will be non-tenting nights which included hotels, cabins and school gyms.

Don’t worry; you will not be dealing with all the hassle of camping; that is our job. We do all the work, remember?  Our staff will have your top-quality Kelty tent waiting your arrival daily. Inside your tent will be a thick air mattress already inflated. Your baggage delivered already inside your tent.  A deluxe camp chair placed under the shade of a group of E-Z Ups awaits you along with a cooler full of all sorts of drinks and a variety of snacks.

In the morning, just zip up your baggage and head to the breakfast table. Is there anything better than the smell of fresh coffee and grilling bacon in the middle of nowhere?

After breakfast, air up your tires and start the next day of your Fully-supported Coast 2 Coast Adventure, Cross Country Bicycle Tour.

Repeat. Repeat. Repeat. Get the idea?  Will every day be blue sky and downhill rides?  We can't promise that.  The wind will blow, the temperature will rise and falls, the road surface will vary.  But as you dip your front wheel into the Atlantic Ocean in St. Augustine these “hardships and adversities” will no longer matter. What will matter is what you have just accomplished. You have actually bicycled Coast 2 Coast. Yes, Cross Country Bicycle Tour. Congratulations!

We want this tour to be the right tour for you - so please call Timberline Adventures to chat with us about the tour to make sure it best meets your needs: